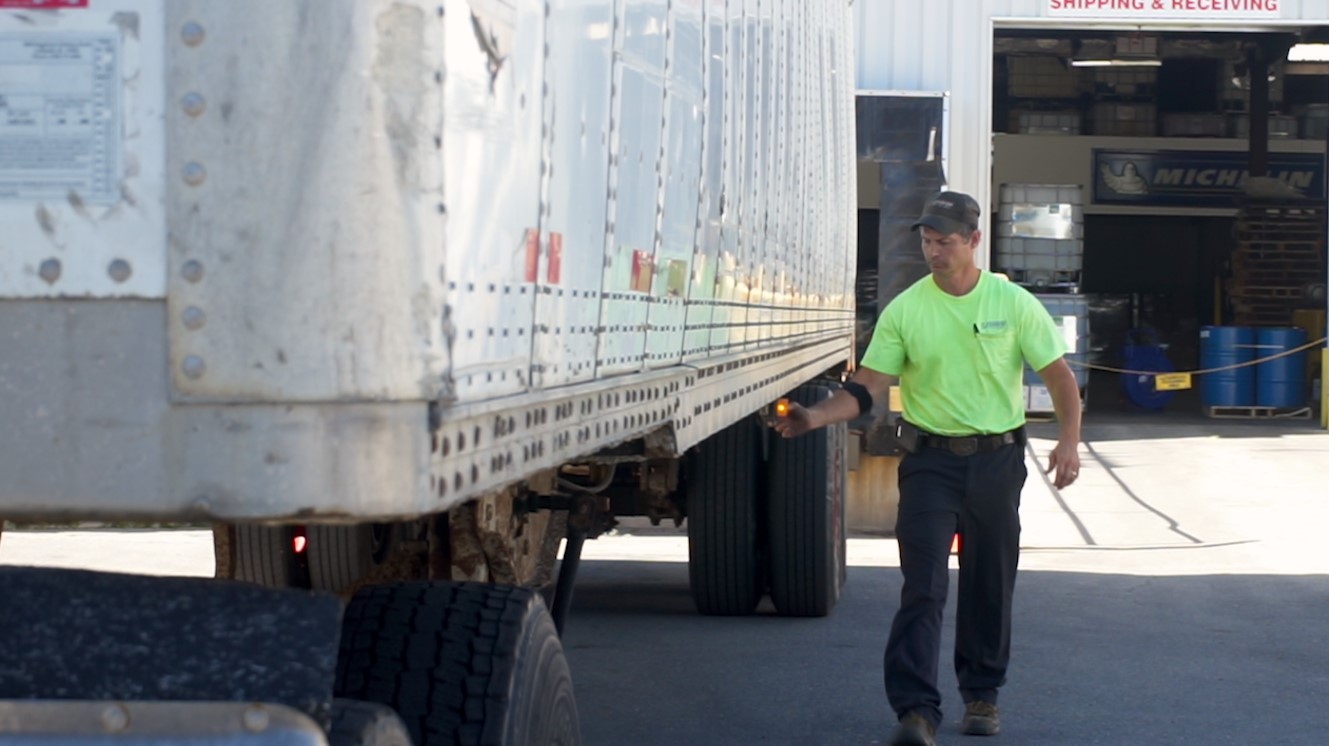 This year’s focus for Operation Safe Driver Week is speeding.

At Shrader Tire and Oil, safety is always our No. 1 priority, whether its delivering products to one of our 14 fleet stores to getting your fleet back in service. 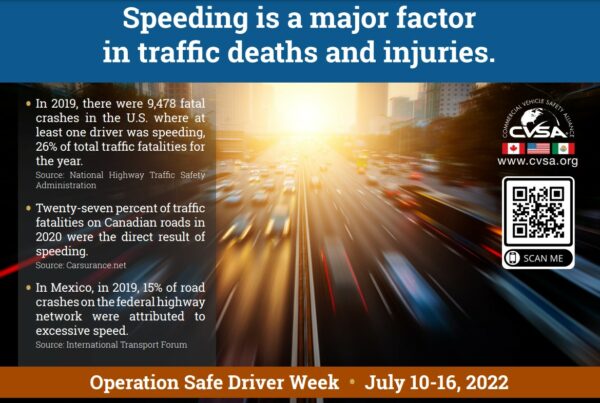 The Commercial Vehicle Safety Alliance’s (CVSA) Operation Safe Driver Program was created to improve the driving behaviors of all drivers and reduce the number of crashes involving commercial motor vehicles on our roadways through educational and traffic enforcement strategies. Operation Safe Driver Week was created by CVSA with support from federal agencies in Canada, Mexico and the U.S., the motor carrier industry, and transportation safety organizations.

This year’s campaign encourages everyone to slow down and travel at a safe speed.

“This safe driving initiative and campaign focuses specifically on drivers’ actions – whether it’s something a driver did, like speeding, or something they didn’t do, such as not paying attention to the driving task,” said CVSA President Capt. John Broers with the South Dakota Highway Patrol. “This focus on drivers’ behaviors is our effort to identify and educate drivers who are operating dangerously on our roadways, with the goal of preventing crashes from occurring.” 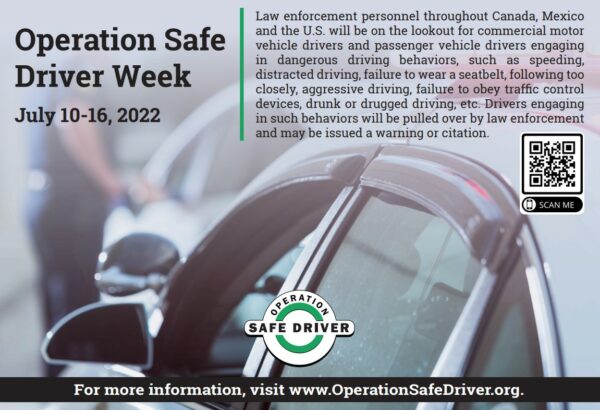 Earlier this year, the U.S. Department of Transportation’s National Highway Traffic Safety Administration (NHSTA) released its latest annual traffic crash report, showing that 38,824 lives were lost in traffic crashes nationwide in 2020 – the highest number of fatalities since 2007. And while the number of crashes and traffic injuries declined overall, fatal crashes increased by 6.8%.

Among the alarming statistics in NHTSA’s report was the key finding that speed-related fatalities increased by 17%. Consequently, speeding, in particular, will be a dangerous driving behavior that officers will identify and target during Operation Safe Driver Week.

“The rising fatalities on our roadways are a national crisis; we cannot and must not accept these deaths as inevitable,” said U.S. Transportation Secretary Pete Buttigieg.

Shrader Tire & Oil is committed to safety and welcomes the special focus this year on Safe Driver Week. 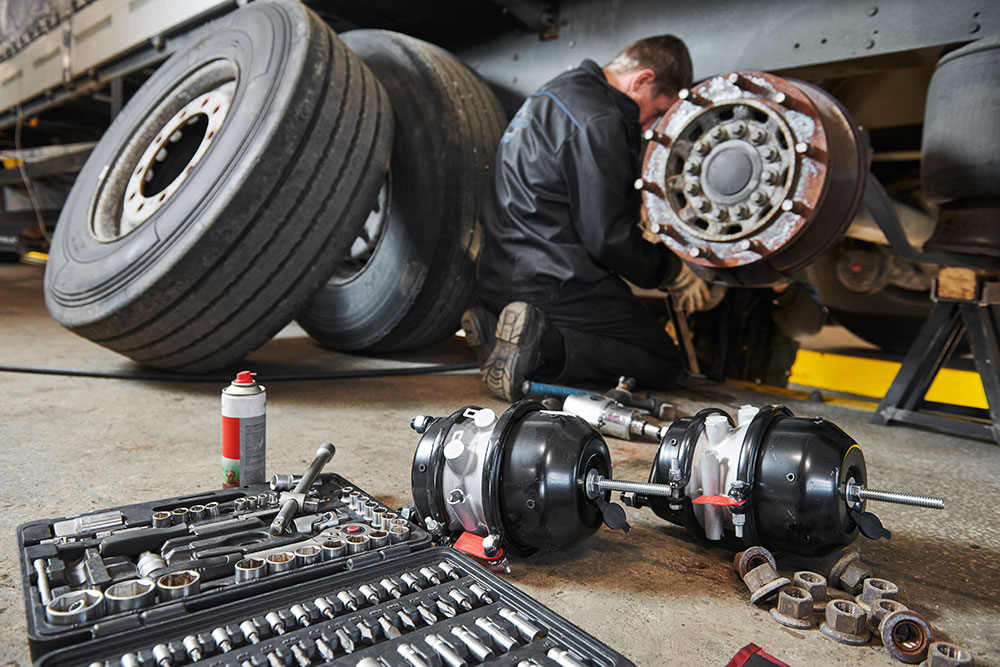 We can help get you back on the road fast.

Where to Get Your Next Semi-Truck Alignment

Find a location near you 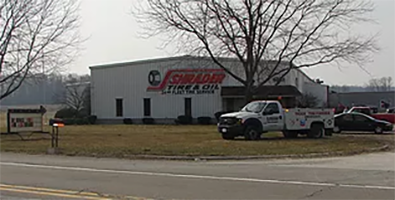 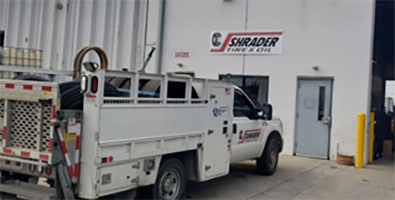 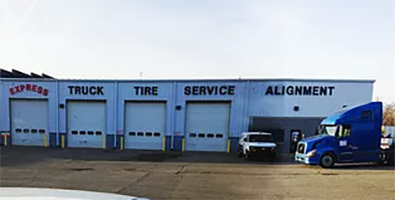 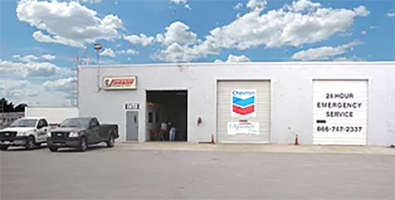 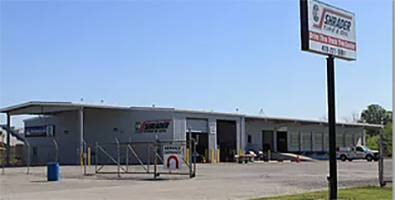 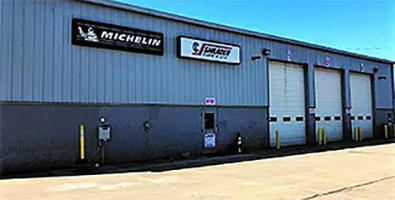 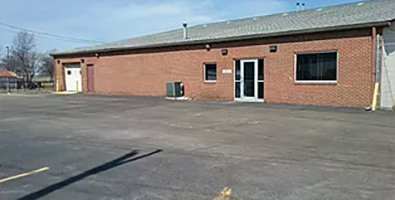 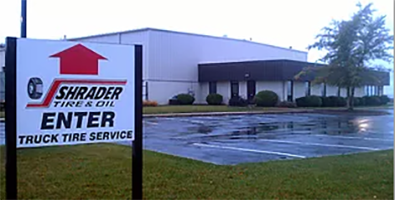 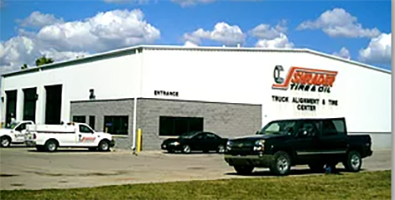 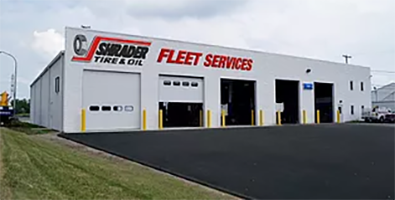 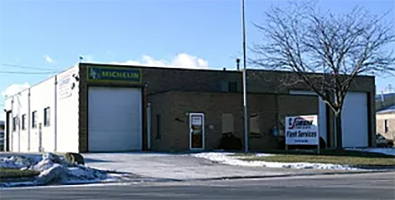 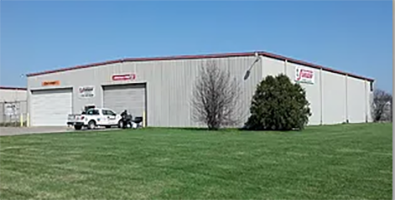